Pandemic, lockdown, restrictions! Then read about Vienna in books!

The novel deals with the subconscious sexual drives of a husband and wife. It inspired Stanley Kubrick to produce the film Eyes Wide Shut (1999). Arthur Schnitzler (1862-1931) is an Austrian novelist, a contemporary of Sigmund Freud (1856-1939) who wrote among others The Interpretation of Dreams. Freud envied Schnitzler for his intuition about the human psyche.

The World of Yesterday: Memoires of a European, Stefan Zweig

The book describes life in Vienna at the beginning of the 20th century: the fall of the Habsburg Empire, the educational system, the Viennese society, its moral and sexuality. Stefan Zweig (1881-1942) is one the most famous Austrian writers, who fled from the Nazi regime and committed suicide in Brazil.

The World According to Garp, John Irving

John Irving (1942) is an American-Canadian novelist who spent some time in Vienna in the 1960s, very probably at Schwindgasse in the 4th district. He mentions Vienna in most of his works. The novel describes Garp’s life, who visits Vienna with his wife residing in Pension Grillparzer. Humor, weird characters, unusual events make the narrative a great story.

Graham Green (1904-1991) wrote the screenplay for the film noir directed 1949 by Carol Reed. The story takes place in post-World-War-II-Vienna, impoverished, divided and occupied by the allies. The writer Holly Martins comes looking for his childhood friend, Harry Limes, who is apparently dead. The unforgettable zither-melody by Anton Karras made the film a great success.

Did you know that Sigmund Freud (1856-1939) smoked around 20 cigars a day? He would buy them in a tobacco shop at Kohlmarkt in the 1st district of Vienna. A young tobacconist develops a friendship with the father of psychoanalysis who is forced to flee from Nazi Austria to London.

De Waal (1964) tells the story of his family, the Ephrussi, once a very wealthy European Jewish banking dynasty. They lived in one of the most beautiful mansions on the Ringstrasse at Schottentor. The Nazis confiscated their property including priceless artworks. Only a hidden collection of Japanese netsuke miniature sculptures was saved. 2021 “The Hare with Amber Eyes” is distributed as a free book in Vienna. To learn more about this subject, check my Jewish Vienna Tour or my Vienna 1900 tour.

Book a TOUR with me to visit the places in Vienna you read about! 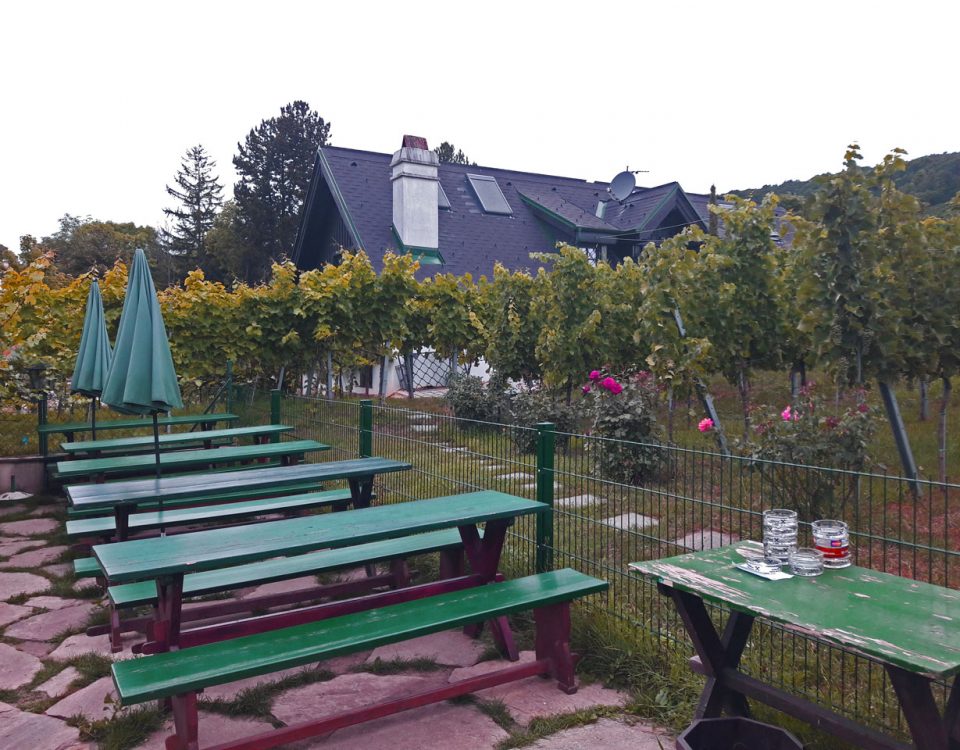 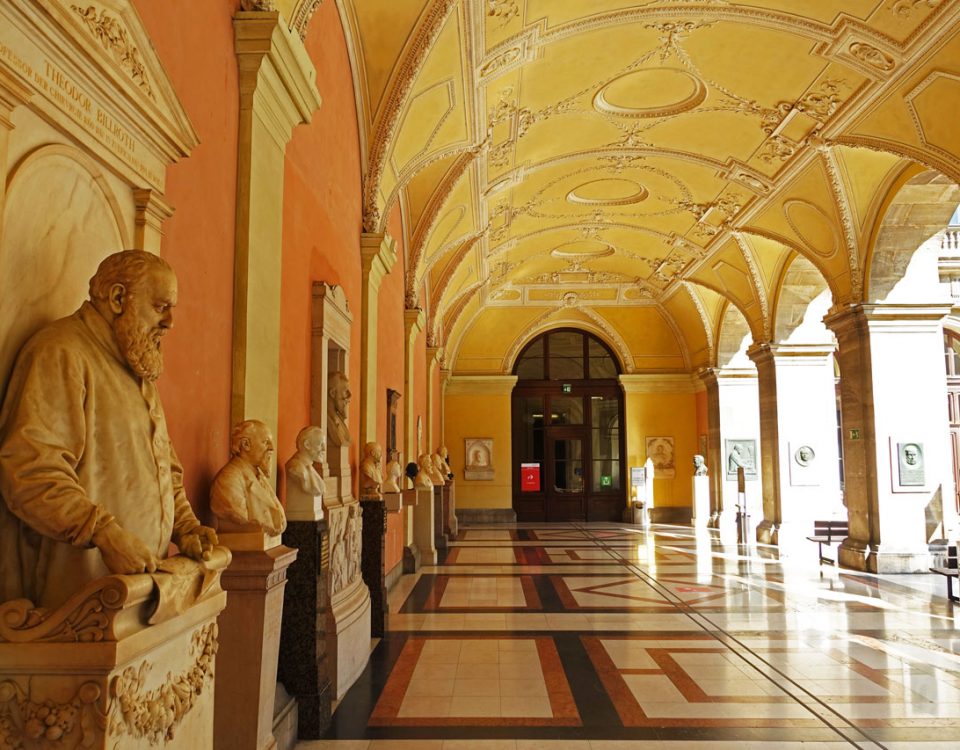