Did you know that these famous personalities lived in Vienna?

Karl Landsteiner (1868-1943), physician and bacteriologist, discoverer of the A, B, -0 blood group system. In 1901 he publishes in the Wiener Klinische Wochenschrift, About agglutination symptoms of normal human blood. For this scientific achievement he receives on December 11, 1930 the Nobel Prize for Medicine and Physiology. The discovery of the Rhesus factor (Rh +, Rh-) in 1940 is also due to him together with P. Levine and Alexander S. Wiener. Based on this discovery, in 1941 a general applicable test was developed for its determination. He completes his medical studies at the University of Vienna. Starting in 1922, he researches at the Rockefeller Institute for Medical Research in New York, where he also dies.

Bertha von Suttner (1843-1914), Austrian pacifist, peace researcher and writer. She is awarded the Nobel Peace Prize in 1905 as the first woman to win the Nobel Peace Prize and the second woman after Marie Curie (1903) to win a Nobel Prize. In 1889 she publishes the novel Die Waffen nieder! (Lay Down Your Arms!), translated into almost all European languages. This novel, depicting the horror of war from a wife’s point of view, makes Bertha von Suttner one of the leading figures in the emerging peace movement. Lives and dies in Vienna in Zedlitzgasse.

Marie-Antoinette (1755 – 1793), born as Archduchess Maria Antonia of Austria, fifteenth child and last daughter of Emperor Franz I of Lorraine (1708-1765) and Maria Theresa of Austria (1717-1780). Marries the later Louis XVI and is Queen of France (1774-1792). Spends her childhood in Vienna, her music teacher is Willibald Gluck. Executed in 1793 on the Guillotine after the French Revolution.

Take a walking tour with me in Vienna to learn more about the amazing personalities connected with this city. 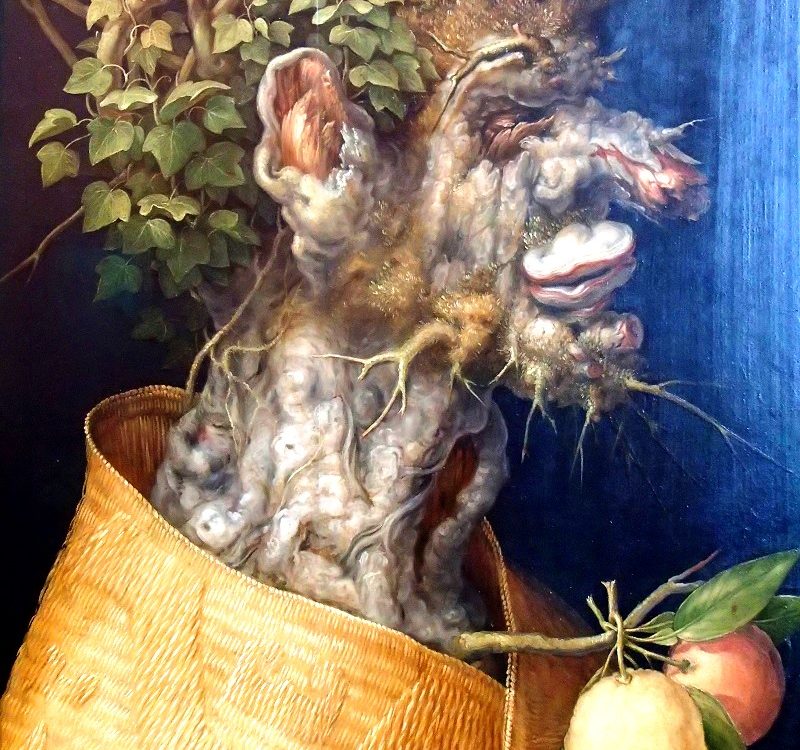