Let me present to you some Vienna interior spaces, which in my opinion have a special charm and are not visited by most of the tourists coming to Vienna. To feel the atmosphere of the city and to understand its philosophy it might be useful to pop into a hidden courtyard, enter a private house, visit a less known museum or have a glass of wine with a local.
Photography is one of my passions. I like taking pictures of different perspectives and focus on details and on the ambience of the place. In the last weeks of COVIS-19 lock down, I created a black and white photo album of Vienna. Let me to show you some of the pictures from this album in my next posts.

This is the last studio in Vienna where the Austrian painter Gustav Klimt (1862-1918) worked. It was a small house with only a ground floor and a big garden. Some of the paintings started here he could not complete because died in February 1918. One of them is The Bride, here on the photo. The original can be admired nowadays in the Belvedere Gallery Vienna. After his death, the estate had different owners who built a bigger house on two floors with a large terrace. Since 2012 it is a museum known as Klimt Villa. The rooms on the ground floor are reconstructed according to contemporary photographs. One can feel the artistic energy of the place and imagine how this successful painter worked. The reception room and the studio are furnished with originally reconstructed furniture. Gustav Klimt was a star artist for his time. He was not only the portraitist of the high Viennese society, but also a talented landscape painter. Also now, his paintings are some of the most expensive ones on the art marked. A good example is the portrait of Adelle Bloch-Bauer (the Lady in Gold), which was exposed in the Belvedere Gallery until February 2006. It was then returned to the niece of Adelle Bloch-Bauer and is meanwhile exposed in the Neue Galerie in New York.

To learn more about Gustav Klimt or see some off-the-beaten-path places or take a Photo Walk in Vienna, check my Theme and Activity Tours.

You can also contact me sending me an email. 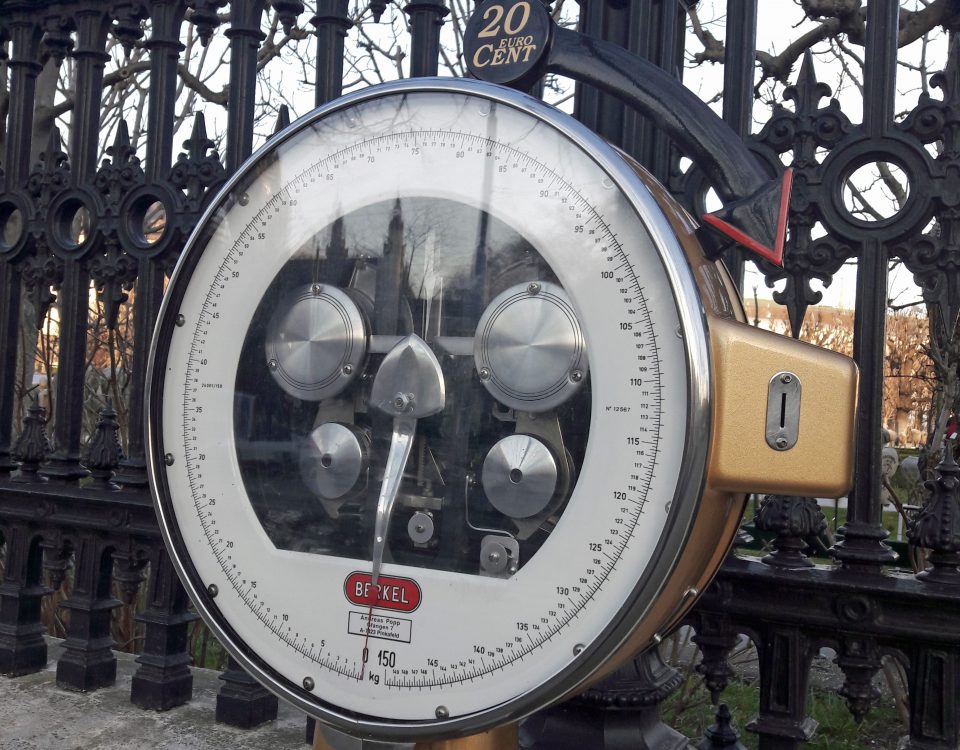 Personal scales on the streets of Vienna 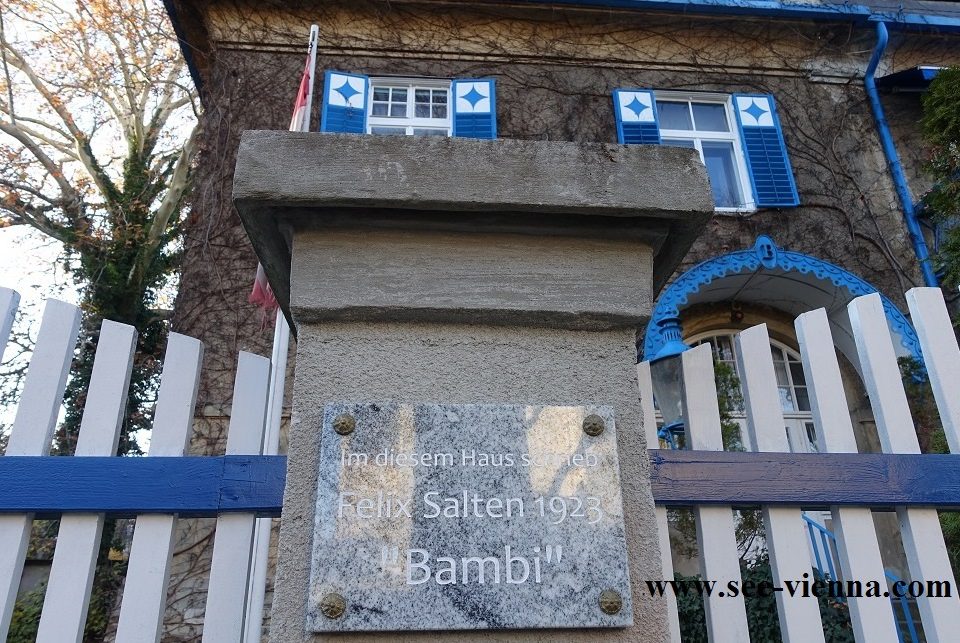 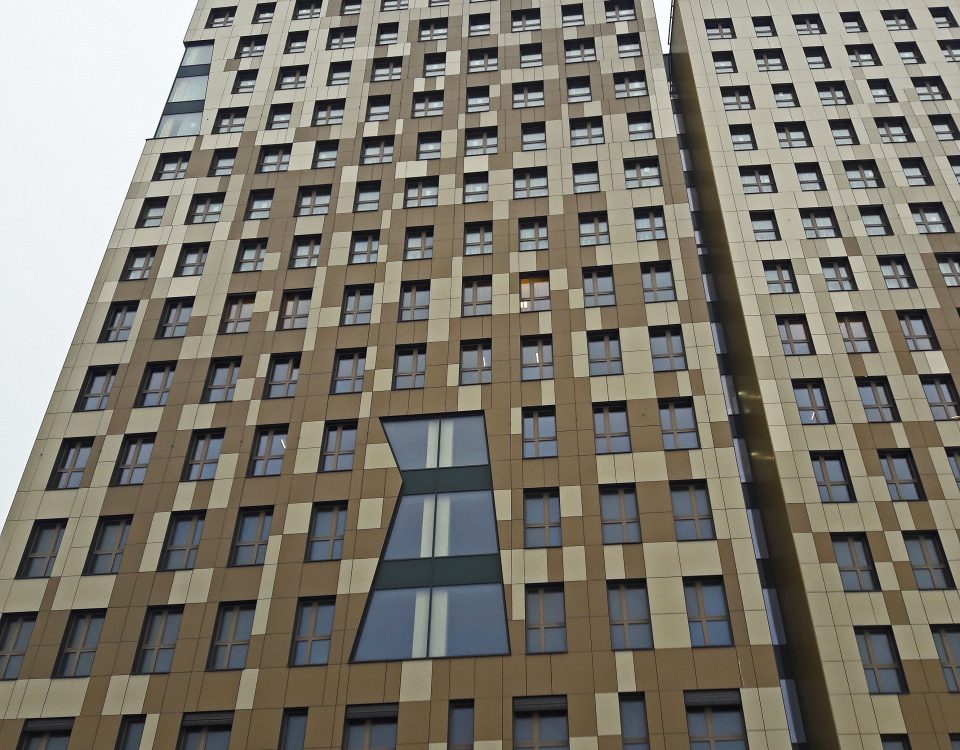